Rare vagrant.
36 county records, all of single birds up to the end of 2013.
Birds were seen at the following locations: Ballycotton, Cape Clear Island, Dursey Island, Lissagriffin, Mizen Head,
Pilmore Strand. Almost all records from Cape Clear Island and Dursey Island.
Seen in April, May, June, August, September and October with most seen in May and October. Many stayed for between three and seven days.
Distribution: a widespread summer visitor to southern and southeastern Europe, which accounts for less than a quarter of its global breeding range. (Birdlife International) 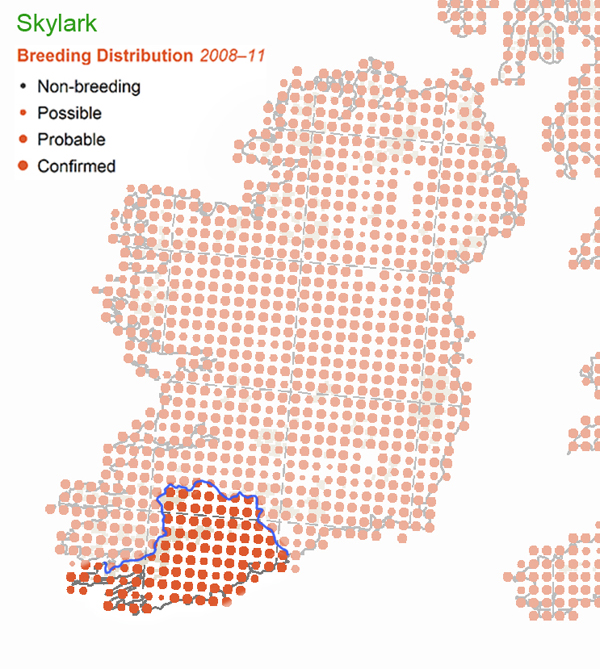 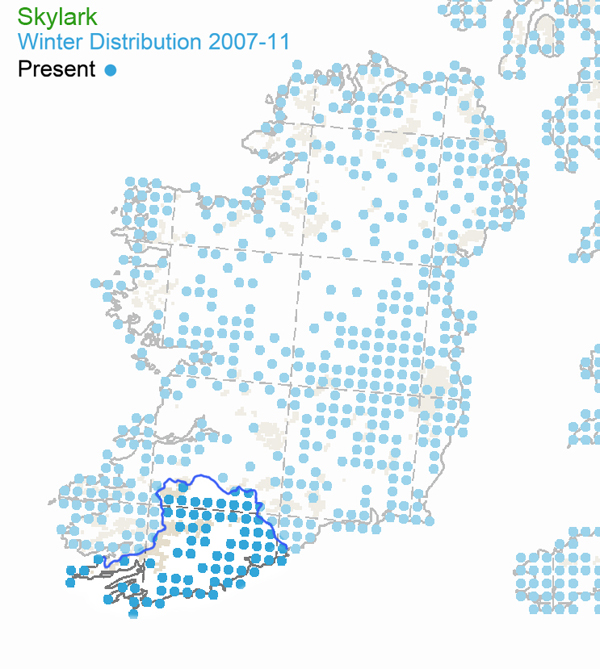 Rare vagrant.
Two county records upto the end of 2013.
2007 Cape Clear, an adult male (different to the one below) from the 20th to the 22nd April.
2007 Cape Clear, an adult male from the13th to the 22nd April. The first county record.
Distribution: a patchy breeding distribution in parts of south-eastern Europe, as well as Fennoscandia and arctic Russia, with Europe accounting for a tiny proportion of its global breeding range. (Birdlife International)