Summer visitor and breeding species, more common inland than at the coast.

The population in the county has been decreasing in the last 50 years or so. 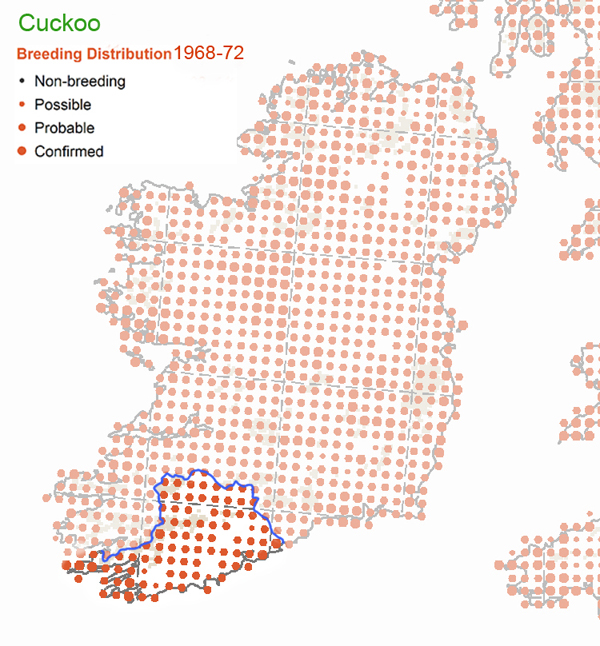 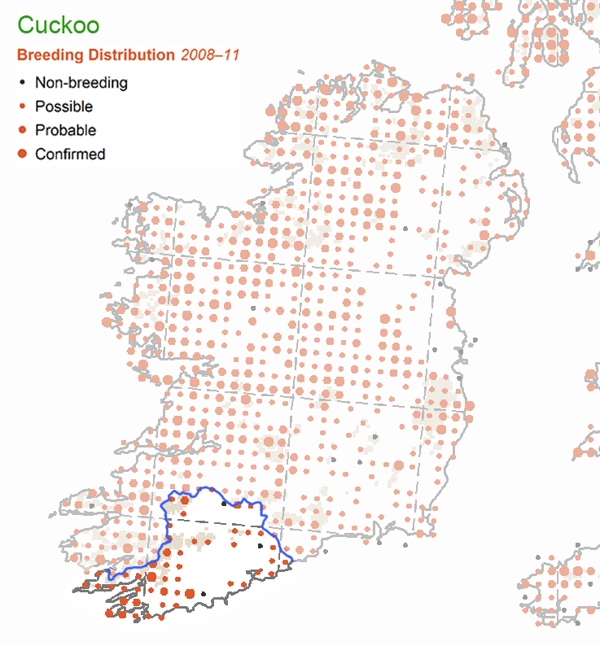 Global Distribution: Breeds from southern Canada to Mexico. Winter in Central America and as far south as northern Argentina. This bird is a rare vagrant to western Europe.