The Dippers seen in Ireland as of a distinct subspecies C. cinclus hibernicus. 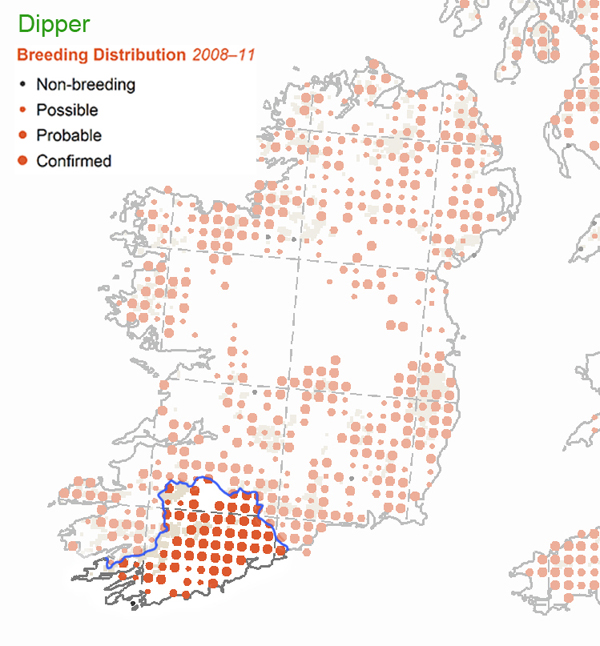 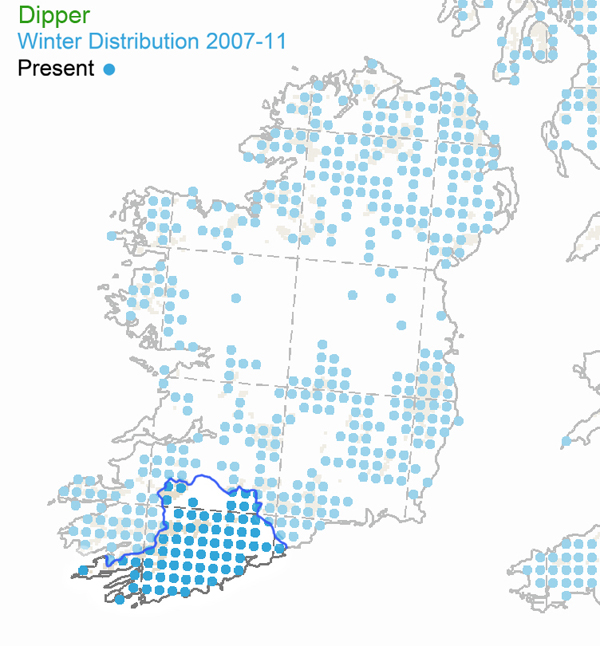