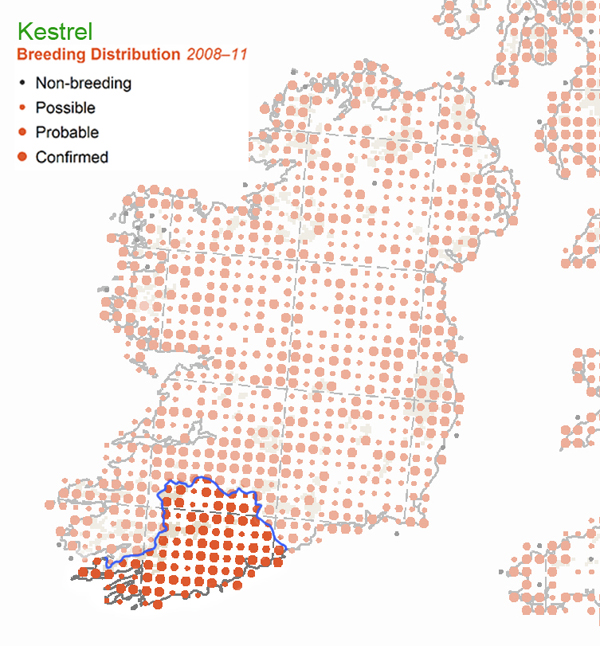 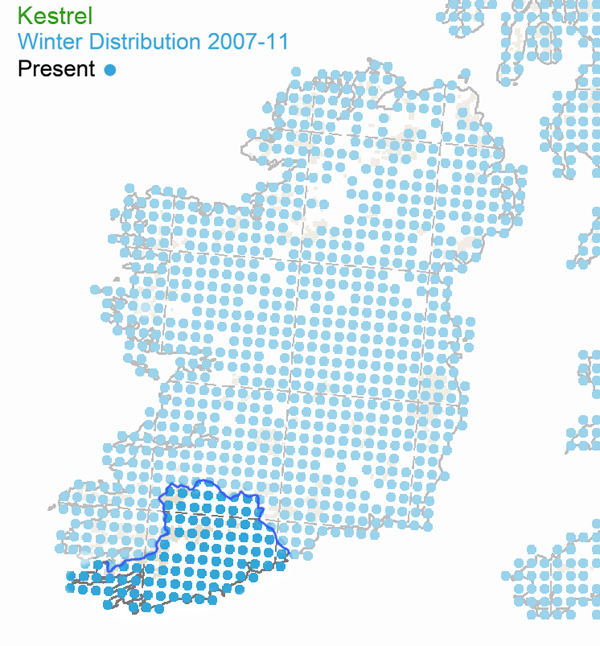 Rare vagrant.
Six county records up to the end of 2014.
2012 Adult male, Owenahincha, 24th May.
2012 Female, Cape Clear, 27th March.
1997 Churchtown South, an adult female from the 9th to the 17th May.
1995 Ballymacoda, a first-summer male on the 15th April.
1994 Cape Clear Island, a second-year male on the 4th May.
1991 Cape Clear Island, an adult male on the 31st May.
Distribution: Beeds in eastern Europe and west, central and north-central Asia, with its main range from Belarus south to Hungary, northern Serbia and Montenegro, Romania, Moldova and east Bulgaria, eastward through Ukraine and north-west and south Russia and north Kazakhstan to extreme north-west China and the upper Lena river (Russia). It winters in southern Africa, from South Africa northwards to southern Kenya. (Birdlife International)

Very scarce (and probably declining) breeding species on upland moorland in the north of the county. Otherwise uncommon on the coast with numbers increased by passage migrants and winter visitors. 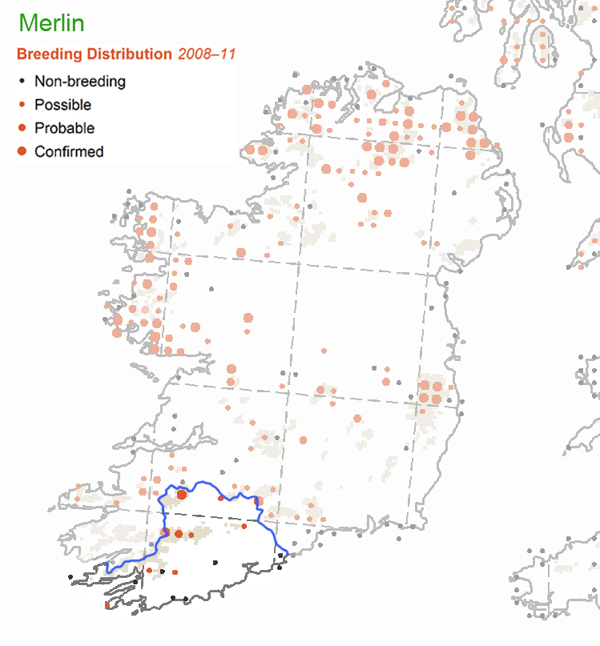 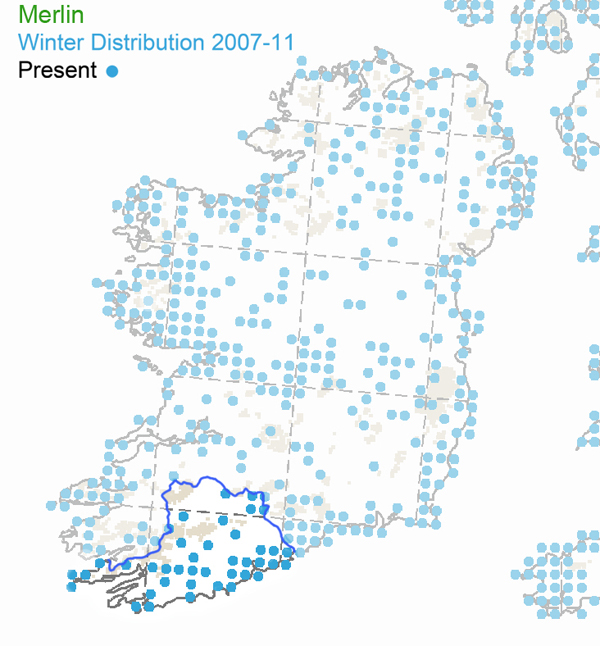 Uncommon resident breeding species, both on the coast and inland. May be increasing. 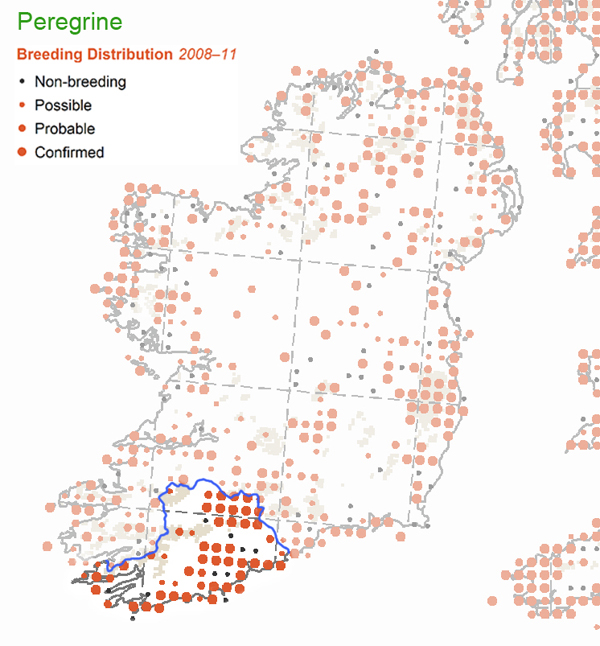 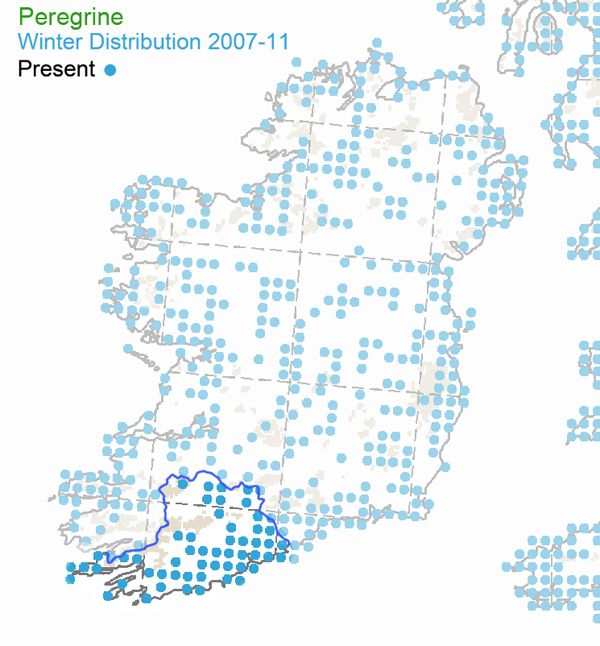