Eight county records involving 12 individuals up to the end of 2020.

Global Distribution: Breeds in the eastern states of North America and winters in north-western South America. (Cornell Lab of Ornithology)

Global Distribution: Breeds in parts of central and eastern Asia and winters mainly in western Australia. There is a resident population in Himalayas.

This species has been declining in recent years. 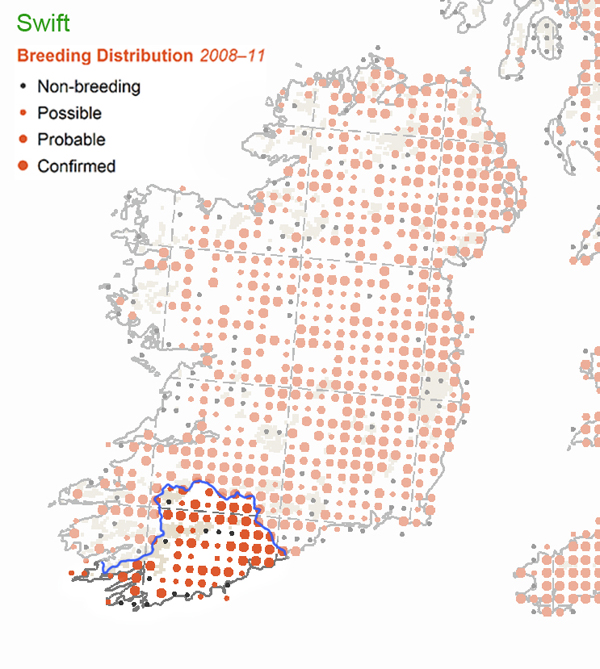 Most records in spring.

Global Distribution: A widespread summer visitor to southern Europe, which accounts for less than half of its global breeding range. (Birdlife International)Also found in Africa and Asia.